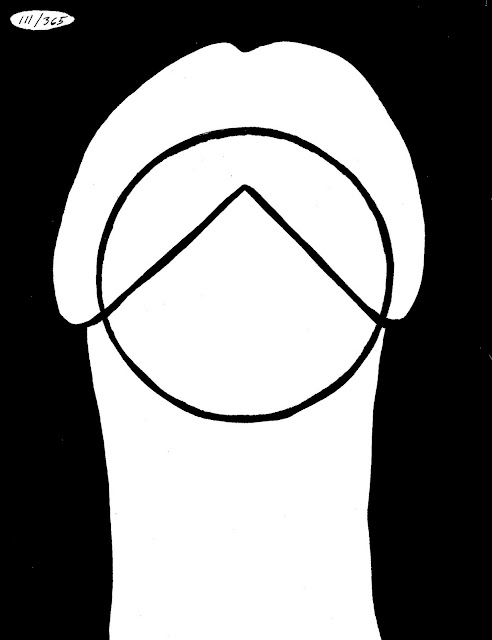 I was surprised I didn't come up with this one sooner, but yesterday I was looking at the Identity Movement logo / Lambda and realized it's symbol is what a penis looks like to someone with tunnel vision... which makes sense since people that sport this shit are fucking dicks!

Anyway for those not in the know the identitarian movement is not suppose to be racist but really is, it's a bunch of pasty white guys that can't get hard. These guys claim to be nationalist & love their country so much they just don't want any pesky darkies ruining it for them. Fuck them, they can all take turns licking my asshole!

Hopefully tomorrow I can use my mediocre dick drawings as an escape from current events, I guess these motherfuckers really upset me this past weekend... I purposely made an attempt to keep this non political but I failed pretty early on... fuck it! 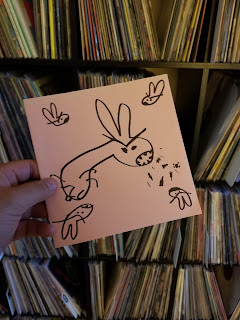 Lil Bunnies - Bunnie Hole / Be Kind To The Animals 7" damn, found another record in my record collection with a penis on it... if you like punk as fuck garage rock that is sloppier than your farts after a night of drinking you will love this... don't take my word for it, fire up your credit card and buy everything by them on Discogs