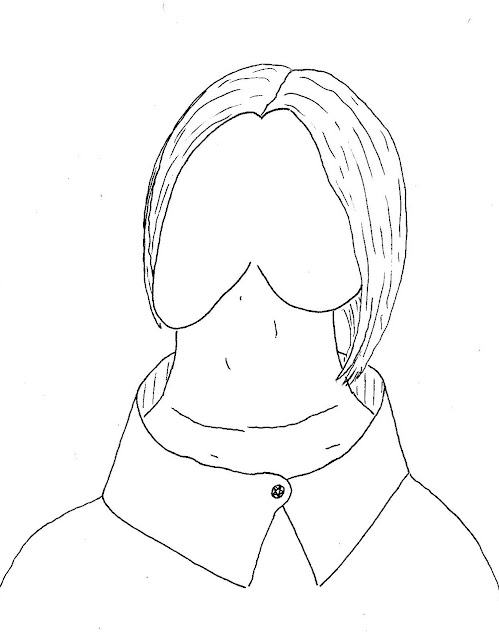 Hillary Clinton what went wrong? For starters you are a dickhead!

This one is too obvious but I am tired of hearing and seeing this dick head reappear... What went wrong was that Hillary Clinton, the DNC, and people that know better forced an "electable" candidate on us... Whether the faults of Hillary Clinton were real or make believe, people believed them. She was so disliked that for the first time in my life I heard lazy voters proclaim that they were going to vote to stop Hillary & they didn't care who won.... The primaries were total bullshit and rigged to ensure that someone who was "electable" would win! Well, thank you Hillary Clinton, the DNC, and people that know better, you got a racist dickhead elected!
at September 13, 2017